WALES IS THE ONLY COUNTRY IN THE WORLD with a continuous path around its entire coast. The Wales Coast Path (or Llwybr Arfordir Cymru, in Welsh) promises 870 miles of unbroken, often breathtakingly-beautiful, coastal walking around the entire Welsh coast — making it probably the best walk in Wales. 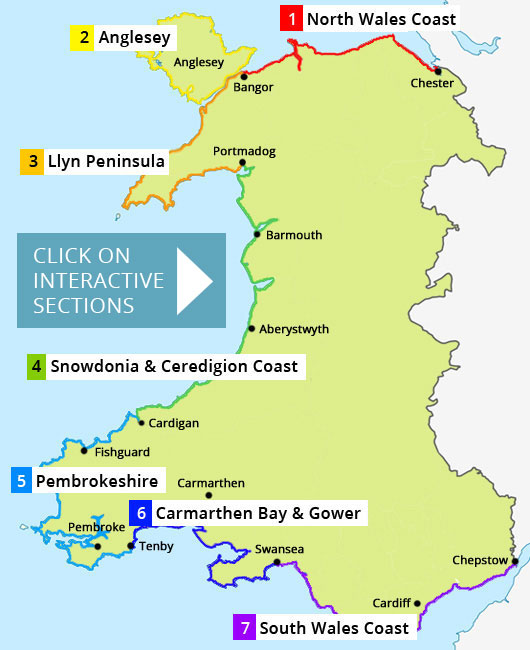 Wales – Year of the Sea 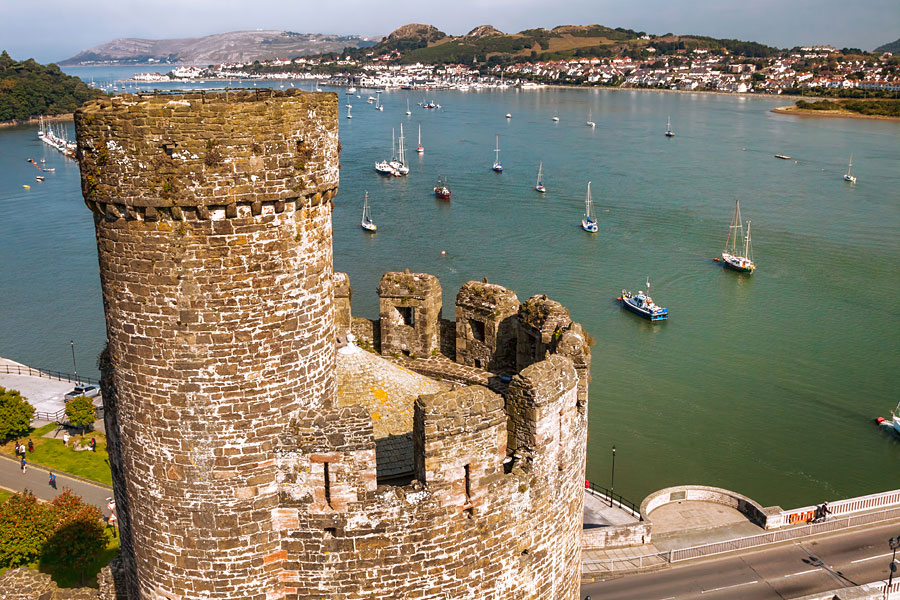 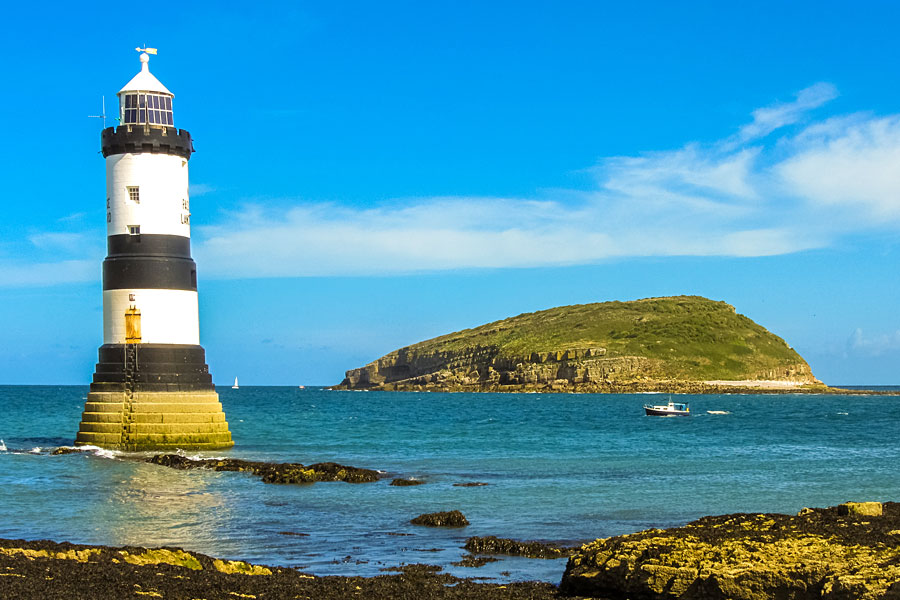 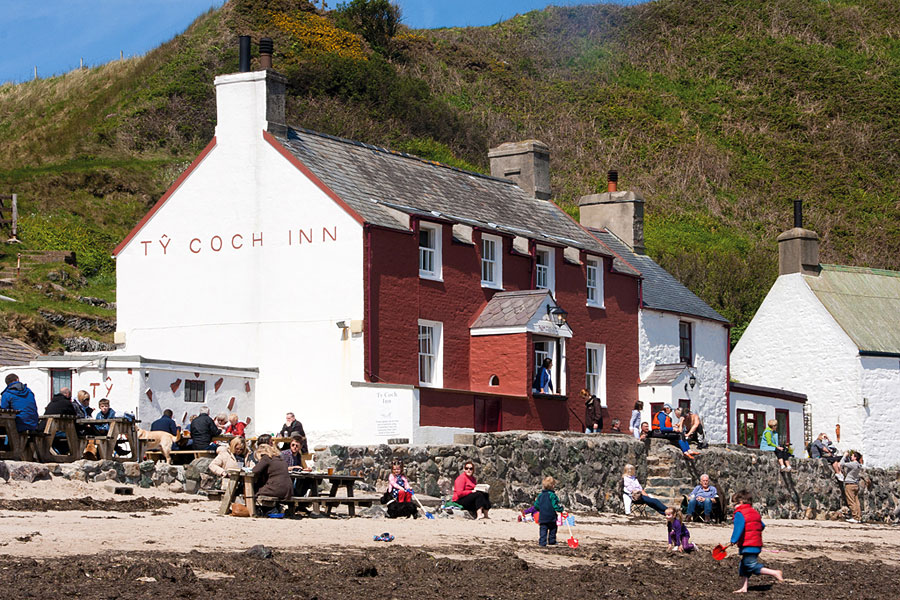 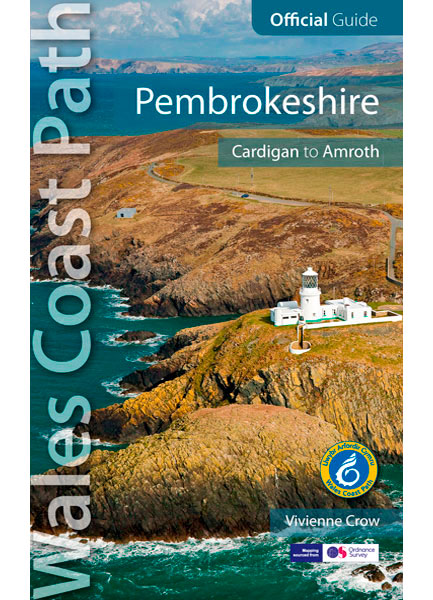 Beginning on the Dee estuary, the long distance Wales Coast Path traces the North Wales Coast, passing the spectacular Great Orme and Conwy Castle, to run along the Menai Strait.

Having circled the lovely Isle of Anglesey, the Path skips past Caernarfon Castle to round the remote Llŷn Peninsula with Bardsey Island at its tip. From Porthmadog, the Wales Coast Path pushes south along the coastal fringe of the Snowdonia National Park and on through Ceredigion and the long sweep of Cardigan Bay.

The Wales Coast Path then rounds Pembrokeshire — Britain’s only coastal National Park — on the Pembrokeshire Coast Path. Striding through Carmarthenshire, the Welsh coastal path loops around the Gower Peninsula into Swansea Bay.

Beyond the stunning Glamorgan Heritage Coast, the Path runs on to Cardiff, capital of Wales. From there, it’s only a short hike down the Severn estuary to  Chepstow on the Welsh-English border.

Since the Wales Coast Path‘s launch in 2012, quite a few hardy souls have walked, hiked, ridden or run the entire 870 miles non-stop. But most people tend to walk and savour this amazing coastal path in sections — bit by bit — in half day walks, day walks, on weekends and holidays.