THERE ARE PLACES IN THIS SCEPTRED ISLE of ours possessed of a special quality that draws one back again and again … Pembrokeshire’s wild and spectacular north coast is, for me, one such. 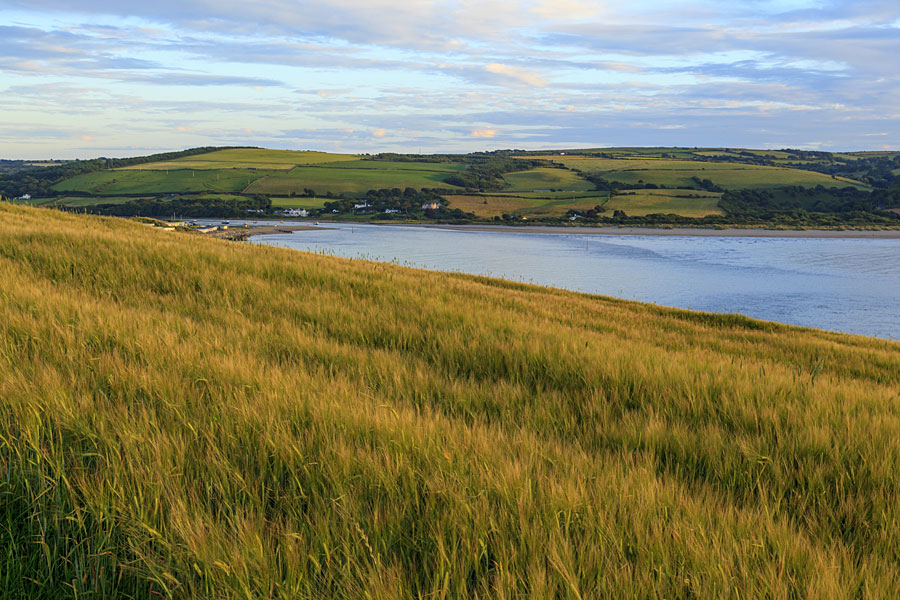 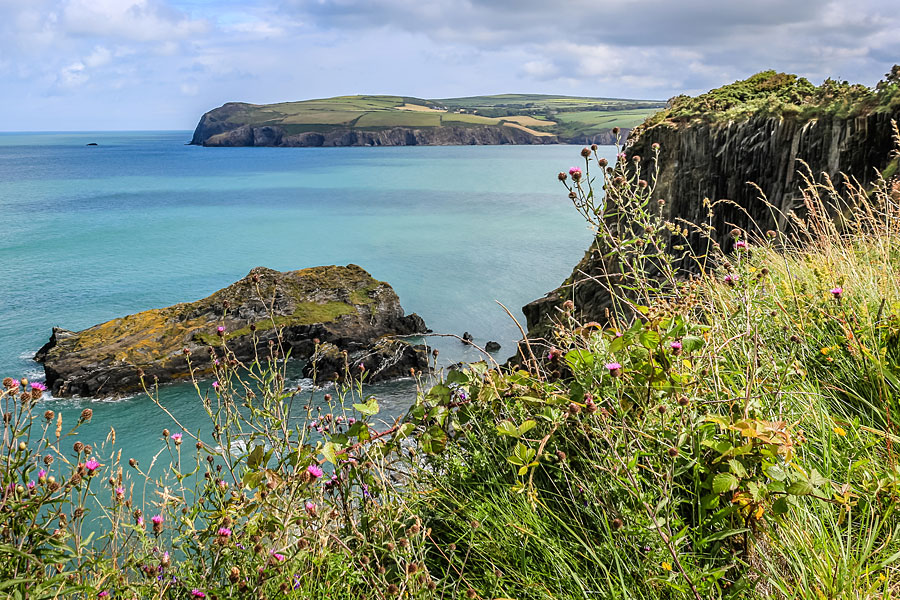 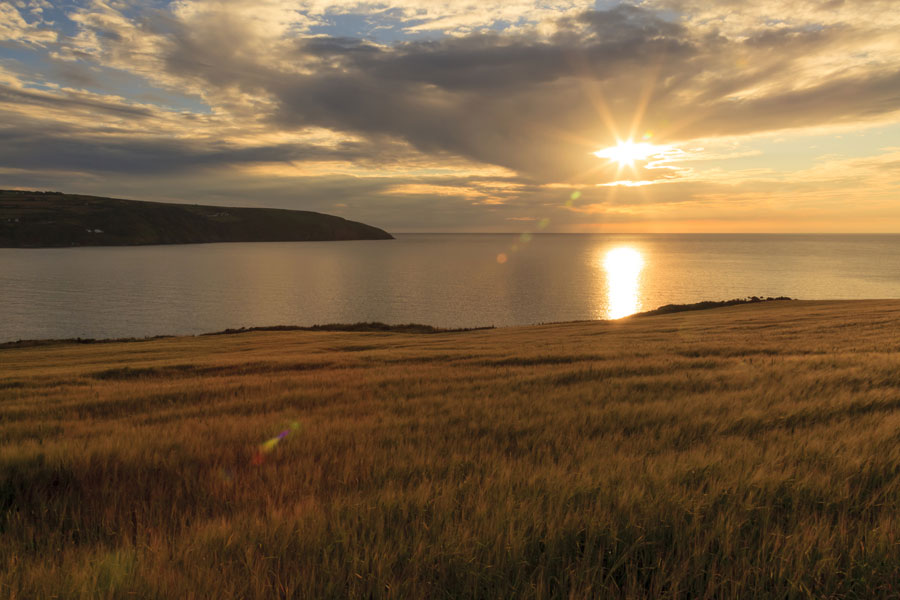 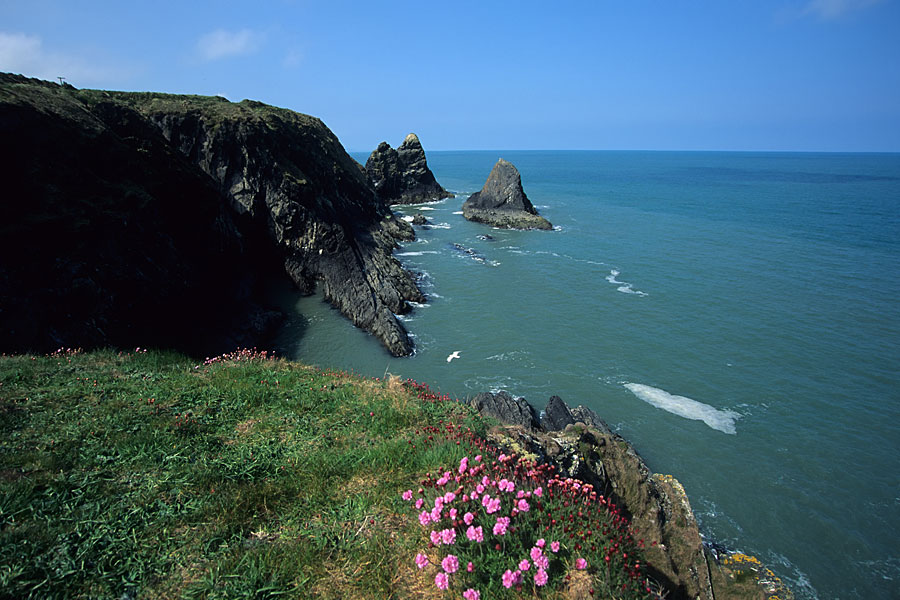 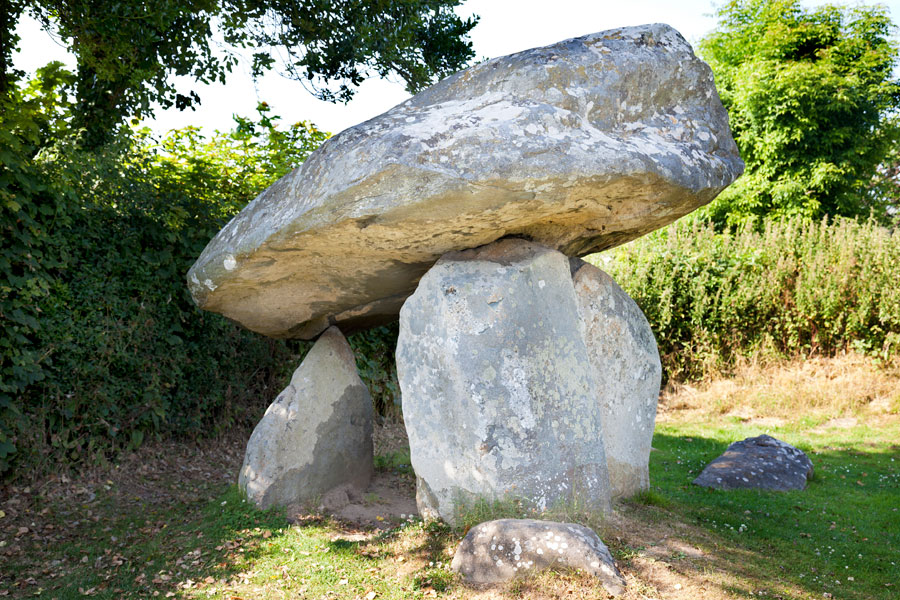 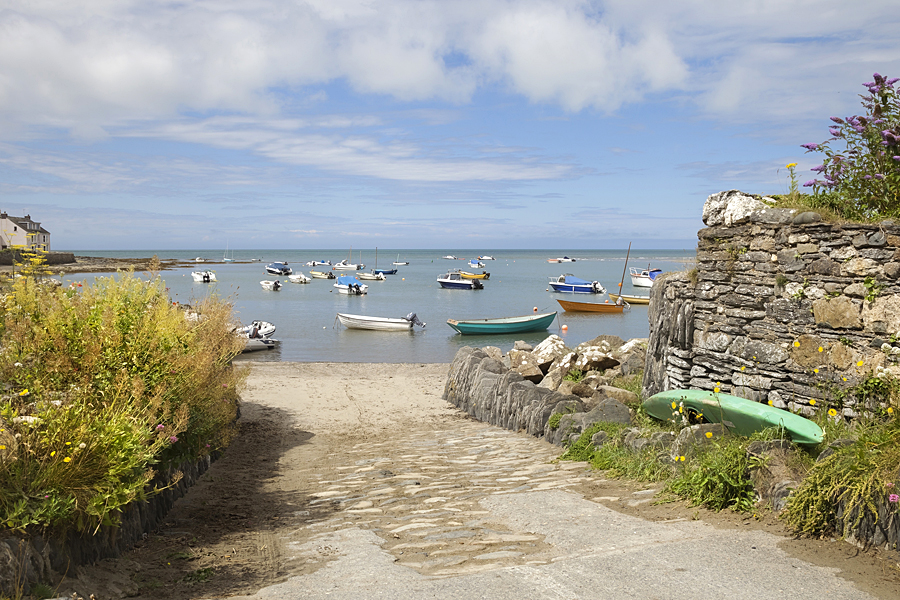 The cliffs between Poppit Sands and Newport are the highest along Pembrokeshire’s coast path, and the walking, correspondingly, the most challenging. It can feel – almost – like mountain walking by the sea.

Southwards from Cemaes Head all the way to Newport is what the official signs warn is a ‘remote, rugged, challenging stretch of the Pembrokeshire Coast Path’.

I’ve covered the distance from Poppit Sands to Fishguard in a day quite a number of times over the years, but have to say it’s more usual for most folk to make two days of it. And, I must admit, when the days are shorter, and I’ve not made an early start, I’ve been benighted well before reaching the end.

Most memorable of all occasions was that when, after a very wet, final few miles in the dark I reached the harbour car park at Fishguard to find not a car park, but a lagoon…and one small, solitary car that looked as if it might be afloat any minute…Had I but noticed the sign: ‘Car park liable to flooding at high tide’. You have been warned!

Other than on foot, only a taxi or lift will take you to the start of the actual path at Allt-y-Goed farm, about a mile and a half along the road from Poppit Sands; it’s a long walk ahead, so worth saving a bit of time, if you can.

There are fine views from the east side of Cemaes Head across the estuary towards Cardigan Island and Cardigan Bay beyond. Southwards from Cemaes Head all the way to Newport is what the official signs warn is a ‘remote, rugged, challenging stretch of the Pembrokeshire Coast Path’. Well, it’s wonderful! Magnificent high cliff scenery and superb vistas towards the south-west, with views of Dinas Island, Pen Caer and Strumble Head (look for the flashing light). 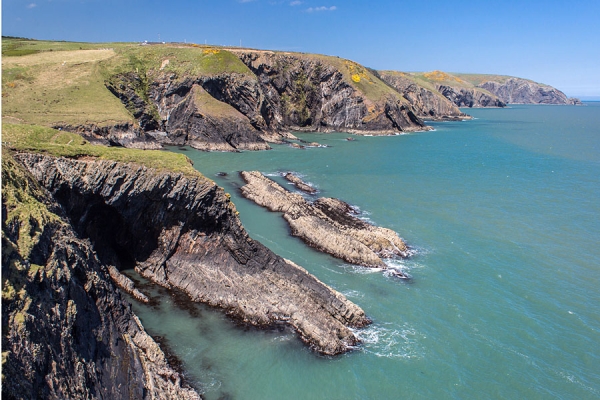 The cliffs here are almost vertical and over 440ft high (the highest point, which is the highest on the National Trail, is over 575ft). Reminiscent of the cliffs at Millook and Crackington Haven in north Cornwall, they reveal textbook examples of ancient folding and faulting. Beyond Ceibwr Bay is the collapsed cave of Pwll y Wrach (the Witches’ Cauldron), a classic feature of marine erosion.

At Newport Sands the official route goes inland to cross the road bridge, but if the tide is very low it’s supposed to be possible to ford the river at the other end of the beach (I tried a couple of years ago, but a bit too late, so ended up hailing a ride across in a passing boat).

From Newport the walking is quite easy along a coastline of low cliffs, coves and beaches. If time, it’s well worth going round Dinas ‘Island’ (which a pair of leylines is supposed to cross…); otherwise there’s a short cut between Cwm-yr-Eglwys and Pwllgwaelod.

At the splendidly sited Fishguard Bay Caravan & Camping Park there are traces of a First World War coastal defence installation, and just before Fishguard harbour, the ruins of Fishguard Fort, built in 1781. 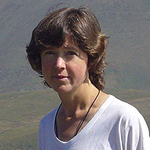 This article first appeared in The Great Outdoors (TGO) magazine in September 2007, and is re-published here with the author’s permission. Copyright © Fiona Barltrop 2007. All rights reserved.